The CFC allows employees to give to local, national and international charities. Our local campaign in the Southern California zone includes the following geographic regions: Imperial, Los Angeles, Orange, Riverside, San Bernardino, San Diego, San Louis Obispo, Santa Barbara, and Ventura. Campaign workers may only solicit contributions from federal employees whose official duty station is located within these geographic boundaries and retirees who reside in the area. 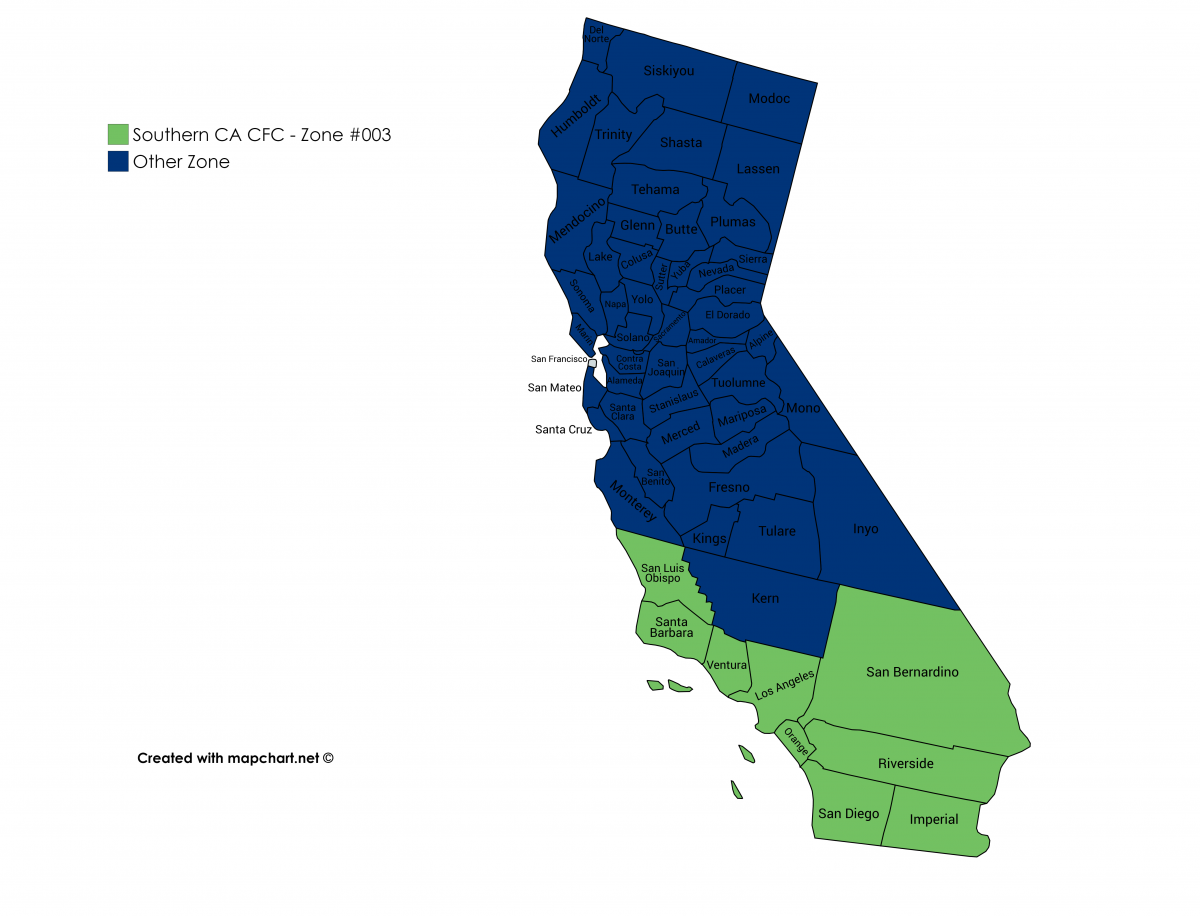 This site has been approved by the Local Federal Coordinating Committee.
© 2022 Combined Federal Campaign. All Rights Reserved. The CFC is a program of the U.S. Office of Personnel Management.